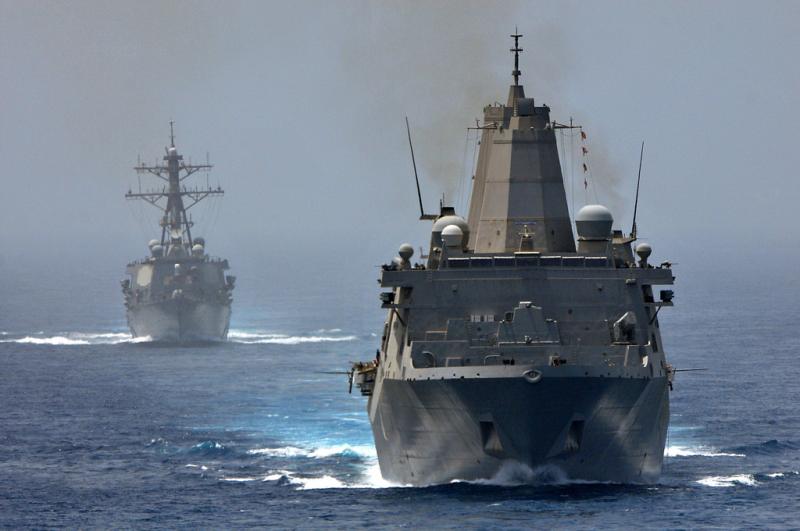 There is a good debate underway at the National Journal’s Energy Experts blog this week on economic sanctions against Iranian oil. In particular, there’s an ongoing discussion about the Obama administration’s recent sanctions exemptions to China, Singapore and others and what message it sends to the regime in Tehran and the rest of the world. Tune into the full debate here.

Here’s my take on the issue: “The Art of Sanctions”

Applying economic sanctions to coerce Iran to suspend its nuclear program requires a delicate balancing act. On the one hand, the United States needs to apply enough pressure to compel Iran to come back to the negotiating table (as it has done). On the other hand, the United States needs to avoid applying too much pressure, which might convince officials in Tehran to do something drastic out of the belief that it is the least bad option, like attempt to close the Strait of Hormuz to energy exports from other Persian Gulf petroleum producers.

Granting waivers to China, Singapore and others so that these countries can keep purchasing Iranian oil helps strike this balance. As the pressure on Iran ramps up with the European Union’s sanctions going into full force yesterday, Tehran’s ability to continue to export petroleum to some consumers helps keep Iranian officials from perceiving themselves to be locked in a losing status quo, which could be dangerously counterproductive. Generally speaking, states that frame the status quo as a losing one are more prone to belligerent actions in the hope that they can renegotiate the status quo in their favor.

Photo: The USS New York and USS Porter transit the Strait of Hormuz on June 10, 2012. Courtesy of the U.S. Navy.