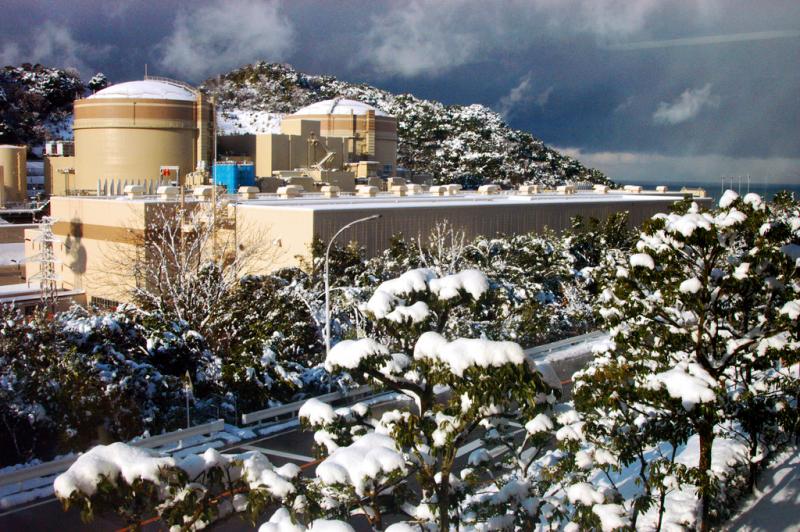 Japan’s Prime Minister Yoshihiko Noda cautioned on Friday that Japan could not afford to keep its nuclear reactors offline. “Cheap and stable electricity is vital. If all the reactors that previously provided 30% of Japan's electricity supply are halted, or kept idle, Japanese society cannot survive,” Noda said in a televised address.

During the 10-minute speech, Prime Minister Noda emphasized the national security concerns of relying more on imported energy to compensate for the decline of domestic power generated from its nuclear reactors. Noda said that, “Japan needed nuclear power to avoid relying too heavily on oil and natural gas from the politically volatile Middle East,” The New York Times reported.

Since last year’s Fukushima Dai-ichi nuclear accident, Japan has burned about 135.5 percent more oil, the International Energy Agency reports. The increased oil consumption has likely contributed to a greater dependence on Middle East petroleum – although imports may also be coming from Southeast Asia neighbors, like Brunei.

Regardless of where the energy is coming from, Japan’s increasing reliance on imported energy is taking a toll on the country’s trade deficit. In February, The Wall Street Journal reported that “Japan posted its largest monthly merchandise trade deficit on record in January, as exports to China and Europe fell sharply while imports surged due to stronger fossil-fuel demand to make up for reduced nuclear power output.” The New York Times added in a report on Saturday that “The need to import more oil and gas to make up for the shortfall has been cited as a major factor behind Japan posting its first yearly trade deficit in more than three decades.”

Some Japanese may accept a temporary restart of only a few nuclear reactors in order to get through the hot summer months, when electricity demand peaks. “The threat of rolling blackouts seems to have persuaded local leaders to accept at least a temporary restart of the Ohi plant” in the Fukui prefecture, according to The Boston Globe. A panel of Japanese experts reported in April that nine utilities could see electricity shortfalls in August.

“Restarting the Ohi plant will solve the problem for now, but it still leaves open the question of what happens in September,’’ Hiroshi Tasaka, a nuclear policy specialist at Tokyo’s Tama University and former adviser to Prime Minister Naoto Kan, told The Boston Globe. “There may be a political showdown if Prime Minister Noda tries to keep the plant on, or restarts other plants, without strengthening regulatory oversight.’’

Japan is at an energy crossroads. Public mistrust of nuclear power remains high after last year’s nuclear meltdown. But the economic and security stakes of relying on increased petroleum imports are becoming clearer. Moreover, the country faces difficult choices over its role in helping reduce global greenhouse gas emissions without nuclear energy. The country will have to make a tough decision soon about its nuclear energy future, weighing the risks of nuclear energy against the risks of relying on imported energy and increasing its carbon footprint.