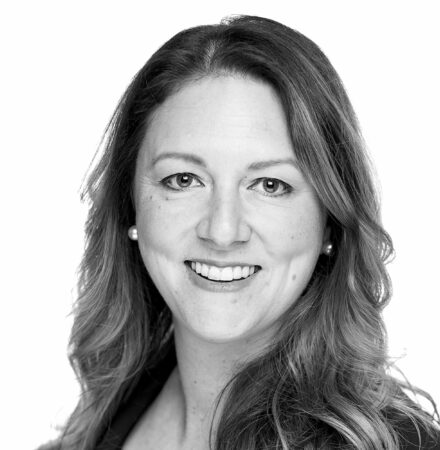 Alanna C. Torres-Van Antwerp, PhD, is an Adjunct Senior Fellow with the Technology and National Security Program at the Center for New American Security (CNAS) and works on cyber threat intelligence in the private sector. She previously served as a Foreign Affairs Analyst and in national security roles in the U.S. Federal Government. Her research centers on authoritarian regimes, political mobilization, electoral politics and election security, and digital authoritarianism. Dr. Torres-Van Antwerp was a David L. Boren National Security Graduate Fellow for Arabic language study and research in Egypt, where she carried out her doctoral field research. She was also the recipient of multiple language, research, and travel grants, including field research in Tunisia and Arabic study in Syria. Prior to her government career, she held Middle East research positions at the Political Instability Task Force and National Defense University’s Near East South Asia Center for Strategic Studies, worked for international NGOs in Eurasia and the Middle East, and served as Peace Corps volunteer in Mongolia. Dr. Torres-Van Antwerp received her PhD in Political Science from the George Washington University, holds MA degrees in International Development and Linguistics, and received her B.A. in Linguistics from the University of Colorado at Boulder. She has published and presented on authoritarian regimes and legacies, political transitions, and Egyptian politics.