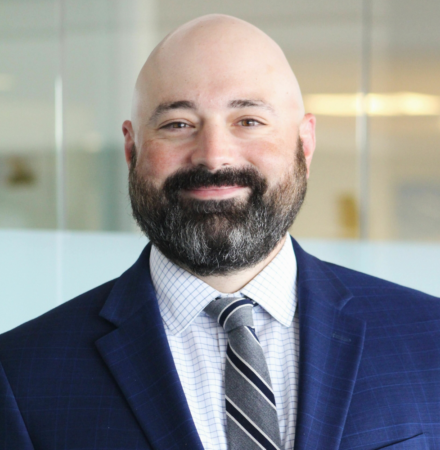 Jonathan Lord is a Senior Fellow and Director of the Middle East Security program at CNAS. Prior to joining CNAS, Lord served as a professional staff member for the House Armed Services Committee, serving the full committee and managing the U.S. Central Command/Middle East defense policy portfolio, as well as issues related to security assistance.

Lord previously served as the Iraq country director in the Office of the Under Secretary of Defense for Policy, and as a political military analyst in the Department of Defense. At the request of the U.S. ambassador to Iraq, Lord served as a political officer during two temporary detail assignments at U.S. Embassy Baghdad in 2018. He also previously worked in support of the Department of Homeland Security, Office of Infrastructure Protection.

Lord is the author of several articles on Middle East policy, published in War on the Rocks, The Hill, Breaking Defense, Lawfare, and Inkstick, as well as “Undercover Under Threat: Cover Identity, Clandestine Activity, and Covert Action in the Digital Age,” published in the peer-reviewed International Journal of Intelligence and Counterintelligence.

Lord holds an MA in security studies from Georgetown University, and a BA in international studies from Vassar College.