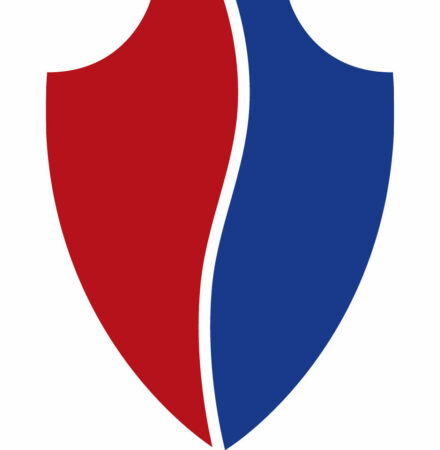 In April 2021, the Center for a New American Security (CNAS) launched its Task Force on the U.S.-Philippines Alliance, consisting of former senior U.S. officials, private sector representatives, and academic and think tank experts. During 2021 and 2022, the task force met with current and former high-level government officials and distinguished thought leaders—including during a research trip in March 2022, when a group of task force members traveled to a number of locations in the Philippines, including Manila, Clark, Subic Bay, Cesar Basa Air Base, Marawi, and Butuan. The task force examined a wide range of alliance trends, including in the areas of security and defense, humanitarian and disaster relief cooperation, economics and energy, development, regional politics, and historical legacy. This report provides the findings of the task force and offers concise recommendations that national security policymakers should consider in efforts to revitalize the U.S.-Philippines alliance.

The following members of the task force have publicly signed on to the findings of the report. They do so in their individual capacity and they do not speak for any institutions with which they are affiliated: