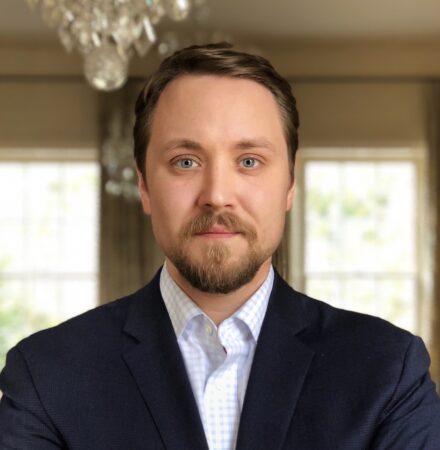 Harry Krejsa is a fellow at the Center for a New American Security (CNAS). His research areas include the intersection of foreign policy and middle class economics, Chinese geopolitical and economic statecraft, and cybersecurity and technology competition.

From 2017-2018, Mr. Krejsa served as the CNAS Bacevich Fellow, where his research on internationalism and its influence on household incomes resulted in the report Heartland Security: Global Engagement Once Fueled the American Middle Class – and Can Again. Prior to joining CNAS, Mr. Krejsa worked as a professional staff member for the Congressional Joint Economic Committee and as a researcher with the Center for the Study of Chinese Military Affairs at National Defense University, where he published a report on Chinese investment in the United States and its security implications. Mr. Krejsa has led a field analysis on political transition in Myanmar, piloted anti-terror training programs in South Asia, and served as a Fulbright Fellow in Taiwan.

Mr. Krejsa’s policy writings have appeared in Foreign Affairs, Politico, The Hill, War on the Rocks, The National Interest, and several regional American newspapers. His analysis has been featured in outlets like CBS News, Bloomberg, and Vice News, and he has given televised Chinese-language commentary to Voice of America.

Mr. Krejsa holds a master’s degree in International Relations from the Woodrow Wilson School at Princeton University. He graduated from Grinnell College with a B.A. in Political Science and East Asian Studies, for which he also studied at Nanjing University in China.