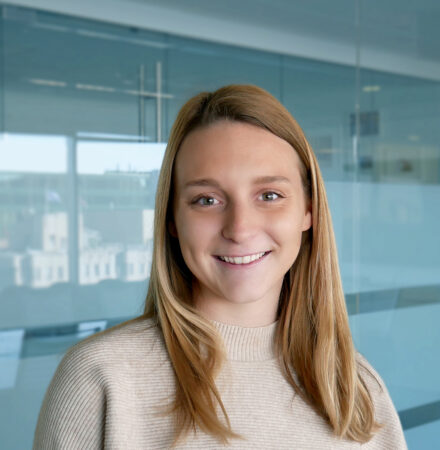 Jennie Matuschak is a Research Assistant for the Defense Program at the Center for a New American Security (CNAS).

Previously, Ms. Matuschak served as a Joseph S. Nye, Jr. Intern for the Middle East Security Program at CNAS. Prior to joining CNAS, she worked as a research intern for the Enabling Peace in Iraq Center (EPIC) where she monitored the security, political, economic, and humanitarian affairs in Iraq. She has also interned with the Middle East Policy Council and the House of Representatives.