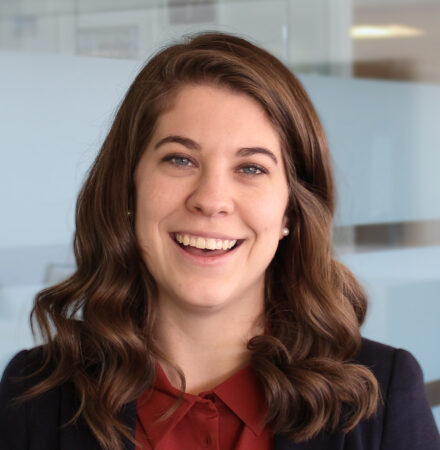 Megan Lamberth is a former Associate Fellow for the Technology and National Security Program at CNAS. Her research focuses on U.S. strategy for emerging technologies and the key components of technology competitiveness, such as human capital, R&D investments, and norms building.

Prior to joining CNAS, Lamberth was a Brent Scowcroft fellow with the Aspen Institute’s Aspen Strategy Group (ASG), where she helped spearhead the planning and execution of the ASG’s Summer Workshop and two sessions of the Aspen Ministers Forum.

Her commentary and analysis have appeared in publications such as War on the Rocks, Associated Press, Voice of America, The Guardian, Slate, Business Insider, Defense One, and Politico. She received her MA in international affairs from the Bush School of Government & Public Service at Texas A&M University. She graduated from Sam Houston State University with a BA in criminal justice.