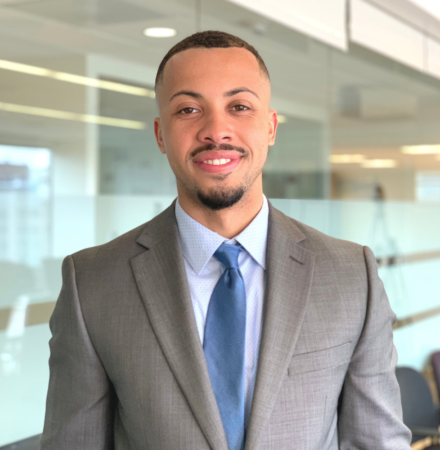 Nigel Vinson is a Research Assistant for the Technology and National Security Program at CNAS. His research interests focus on the maintenance and modernization of U.S. alliance structures in the Indo-Pacific, including properly leveraging Indo-Pacific alliances to compete in the emerging technologies and digital space.

Before joining CNAS, he was an intern and researcher with the Reconnecting Asia Project at the Center for Strategic and International Studies, focusing on the digital aspects of China’s Belt and Road Initiative. During his time as an undergrad, he worked with former combatants of the Yugoslav war on a peace-building mission in Kosovo, Montenegro, and Albania, while also spending a summer in Hong Kong studying the economic and intellectual trends of 20th-century China.

Vinson is originally from Cleveland, Ohio, and he received his BA in East Asian studies along with a Mandarin proficiency certificate from Ohio University and his MA in international relations from the University of Sydney in Australia.