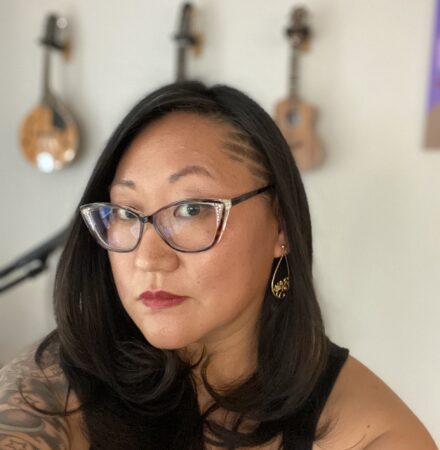 Sarah Mineiro currently works at Anduril Industries as the senior director for space strategy. Sarah has worked within the national security and defense sector for over 15 years. Previously, Sarah was the Staff Lead for the Strategic Forces Subcommittee for the House Armed Service Committee (HASC). She led the Subcommittee’s legislative and oversight activities of all Department of Defense and Military Intelligence Program space programs, U.S. nuclear weapons, missile defense, directed energy, and hypersonic systems. Sarah was the senior legislative advisor to Ranking Member Mac Thornberry on all strategic forces issues. In this role she was the primary drafter and negotiator of the Space Force and Space Command legislation for the House Republicans.

Prior to joining the HASC, Sarah served in the Office of the Under Secretary of Defense for Policy (OSDP) in Nuclear and Missile Defense, Koreas, Brazil, and Space Policy offices. At OSDP she was responsible for the development and implementation of several international strategies, negotiation of international agreements, as well as planning, programming, budgeting, and execution of Defense of Defense programs.

Sarah started her career as an intelligence analyst for the National Air and Space Intelligence Center in Dayton, Ohio. She was the lead employment analyst on foreign counterspace systems including space situational awareness sensors, directed energy, and kinetic kill vehicle systems.

Sarah holds a Masters in Public and International Affairs and a Bachelor of Arts in Political Science from the University of Pittsburgh.

Sarah currently serves on the Defense Innovation Board Space Advisory Committee, on the Board of Directors for the United States Space Force Association, and volunteers as an Executive Mentor to the Zed Factor Fellowship, and is a member of the NatSecGirlSquad.

She is happily married to the best space lawyer in the United States, Dr. Michael Mineiro, and together they have two wonder-filled and wonderful children. In her spare time she paints, reads comic books, and plucks a guitar.