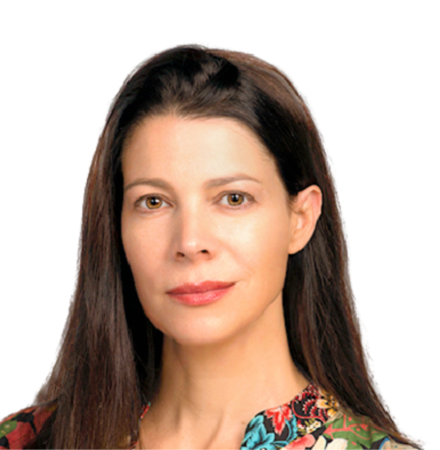 Dr. Shira Efron is director of research at Israeli Policy Forum, a senior research fellow at the Institute for National Security Studies, and an adjunct fellow with the RAND Corporation. Her research focus is U.S. Middle East policy and the nexus between climate change and national security. Her studies are featured regularly in Israeli and international media outlets. Previously, Dr. Efron was a Middle East analyst at several think tanks in Washington, D.C., including the Center for American Progress and Middle East Institute. She has a PhD and MPhil in policy analysis from RAND’s Graduate School, an MA in international relations/international business from New York University, and a BSc in biology (major) and computer science (minor) from Tel Aviv University. She is a member of the board of directors of Deborah Forum, which promotes women in the security establishment.