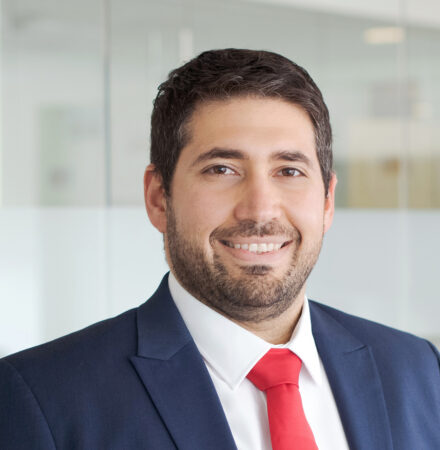 Vincent Femia is the Deputy Director of Development at CNAS. Femia works closely with executive and program teams to support the Center’s annual campaign, with a focus on individual giving.

He brings more than a decade of experience working in nonprofits and think tanks with a proven track record of increasing membership and sponsorship revenue. Prior to joining CNAS, Femia worked for the Center for Strategic and International Studies (CSIS) as director of corporate relations. While at CSIS, he led fundraising efforts focused on defense and security, technology, and international development sectors, and grew unrestricted and restricted giving.

Previously, Femia also worked at the International Economic Development Council as a sponsorship development manager where he raised sponsorship revenue for national conferences held throughout the United States. Earlier in this career, he worked for the U.S. Chamber of Commerce in the membership office, as well as in the National Security and Emergency Preparedness Department.

Femia graduated from the George Washington University with a BA in English and studied Japanese and political science. He is a member of the Association of Fundraising Professionals, Washington D.C. Metro Area Chapter. Femia currently lives in Alexandria, Virginia, with his wife and their two dogs.