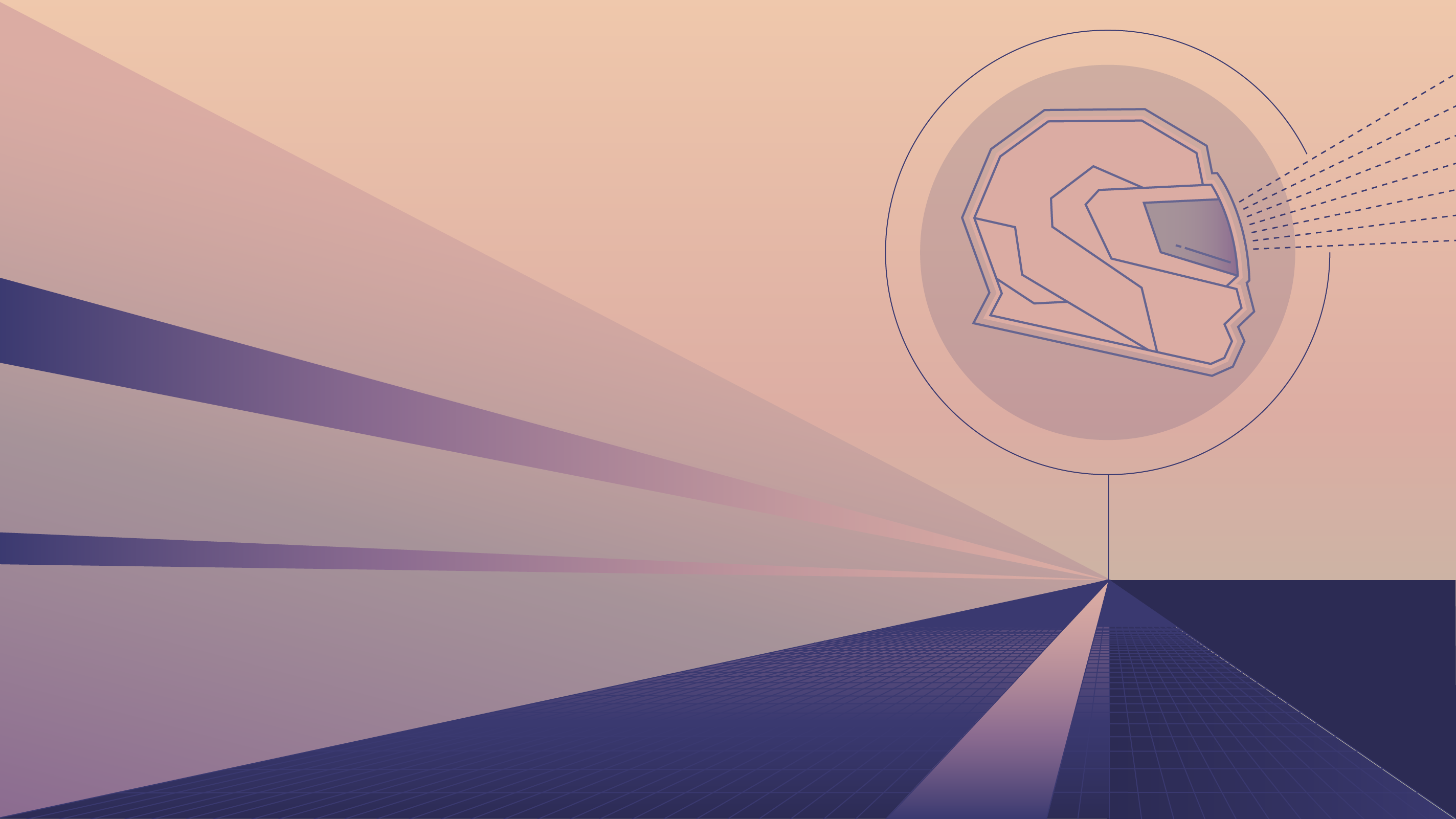 Body armor saves lives. Modern ballistic body armor is truly a “game-changing” innovation that gives U.S. soldiers a significant battlefield advantage over adversaries. Militaries have long invested in protection, such as helmets and armor, but today U.S. troops have greater protection than their historical predecessors or contemporaries around the globe. Nevertheless, this protection has limitations and dismounted troops remain vulnerable to a range of threats.

Analyses in this Series