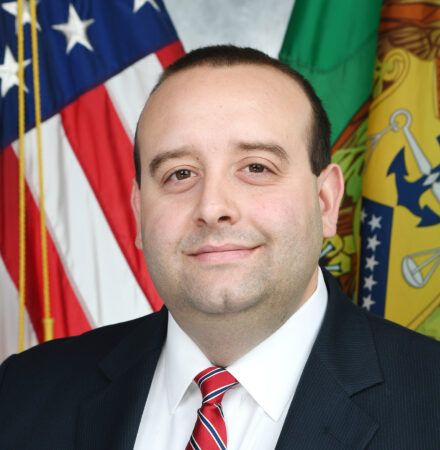 Alexander Parets serves as the Director for Threat Finance and Sanctions at the National Security Council (NSC), where he coordinates anti-money laundering, illicit finance, and economic sanctions policy across the United States Government. In this role, he advises the White House on how economic and financial power can be leveraged and deployed to achieve national security objectives and counter our adversaries.

Before joining the NSC, he served as a senior sanctions policy advisor in the Department of the Treasury's Office of Foreign Assets Control (OFAC) where he led or contributed to the design and implementation of economic sanctions policy in the counterterrorism, counternarcotics, counter-transnational organized crime, Venezuela, North Korea, Cuba, Iran, Nicaragua, Syria, and Lebanon sanctions programs and in the virtual currency and emerging technologies space. Prior to this role, he was a senior sanctions investigator in OFAC’s Office of Global Targeting where he specialized in the investigation of international money laundering organizations and the implementation and unwinding of high profile targeted sanctions designations. Prior to joining OFAC, he was a senior manager and political economist at Novetta Solutions and Sentinel Applied Analytics, two data analytics and risk assessment advisory firms, and worked on counterterrorism finance, trade compliance, customs enforcement, and economic governance issues at the Departments of Defense and Homeland Security.

He earned his Master's degree in International Political Economy and Statistical Methodology from the University of North Carolina at Chapel Hill and his Bachelor's degree in Economics and Political Science from Marquette University. He is originally from Miami, Florida, and resides in Washington, D.C., with his wife, Mallory.