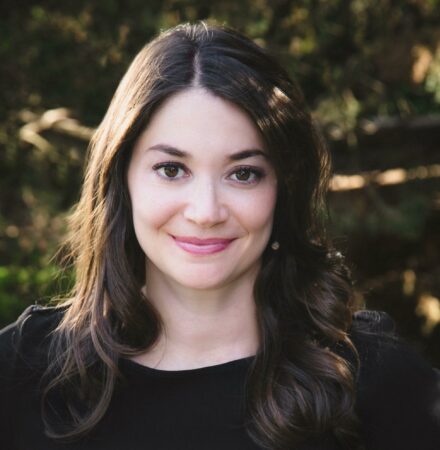 Amy Norris White is the Director of Humanitarian Assistance at the National Security Council at the White House. In this role, Amy develops, coordinates, and implements the U.S. government’s responses to humanitarian crises in the Middle East, the Western Hemisphere, and Europe. She also serves as the NSC’s lead on issues relating to refugee and migration policy at the United Nations.

Amy is on assignment from the State Department's Bureau of Population, Refugees, and Migration, where, most recently, she led the team responsible for delivering U.S. humanitarian aid to Syrian refugees in Turkey, Jordan, and Lebanon and to internally displaced persons inside Syria. In this role, she also served as the lead on the humanitarian response for the D-ISIS Raqqa campaign. Before joining PRM, Amy served as the Political Pillar Chief in the Office of Iraq Affairs in the State Department's Bureau of Near Eastern Affairs. Here, she led the team responsible for developing and implementing policy on a range of political issues, including the U.S. government’s efforts to support Iraq’s parliamentary elections during the rise of ISIS and implement the U.S.-Iraq Strategic Framework Agreement.

A native of New Jersey, Amy started her career on Capitol Hill with Rep. Christopher H. Smith (NJ-4). She holds a B.A. in International Studies from American University and lives in D.C. with her husband, David, and dog, Morris Norris, an Iraqi rescue.