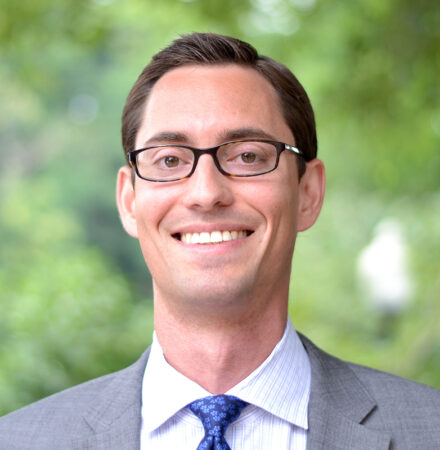 Andrew Herr is an Adjunct Fellow with the Technology and National Security Program at CNAS, the CEO of Helicase, and an Adjunct Assistant Professor of Security Studies at Georgetown University. With CNAS, he focuses on the role of humans in warfare, including the impact of human performance enhancement and human-machine teaming, as well as approaches to effectively develop and integrate emerging technologies into civilian and military operations.

Helicase is a leader in human performance and competitive strategy. Through its human performance practice, Helicase works with individuals and teams to enhance mental and physical performance using nutrition and cognitive programs. This work is based on cutting-edge scientific research, including groundbreaking work done by its Mind Plus Matter division. Through its competitive strategy practice, Helicase applies a range of tools from horizon scanning to wargaming in order to position organizations for success in highly competitive landscapes, including defense, entertainment, sports, and finance.

Prior to his current positions, Andrew led studies on the future of human performance and biotechnology for the Department of Defense, taught courses on optimizing performance to U.S. Government personnel preparing for deployment to Afghanistan and Iraq, and worked with the Departments of Homeland Security and Energy on emerging technology strategy, nuclear weapons detection, and radiation dosimetry.

Andrew received Master’s Degrees in Microbiology & Immunology, Health Physics, and Security Studies from Georgetown University, where he also completed his undergraduate work in the School of Foreign Service, earned a certificate in Eurasian, Russian, and East European studies, and learned to speak Russian. Andrew’s interest in Russia and the former Soviet space has led him to study in Russia, travel more than 10,000 miles across the country by train, live with Kazakh nomads who train eagles to hunt, and enjoy roasted lamb in the Turkmen desert.