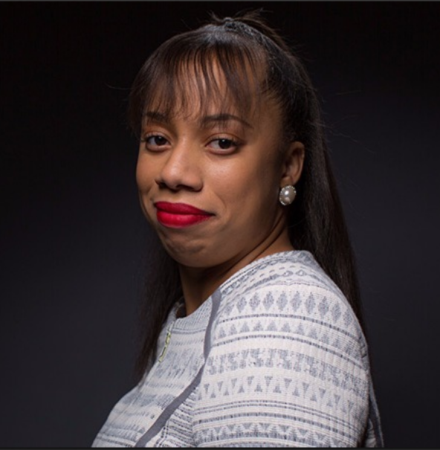 Asha Castleberry is a professor in Fordham University's Political Science Department and a fellow at Foreign Policy Interrupted. She is also an adjunct fellow at American Security Project, a member of the Truman National Security Project's Defense Council, and a U.S. Army veteran.

From 2014 to 2015, following the ISIS incursion in Iraq, Castleberry served as an engagement officer in Iraq and Kuwait. From 2012 to 2014, she served as the country desk officer for international military affairs in Kuwait. In 2011, Castleberry received a student fellowship to work with the Military Staff Committee at the U.S. Mission to the United Nations, where she worked on crafting policy for U.N. peacekeeping operations in Africa.

In addition, she is a 2015 Aspen Institute Socrates Scholar, a co-founder of International Youth Council, and serves on the board of advisors of America’s Impact, Veterans 4 Diplomacy, and Women Veterans and Families Network.