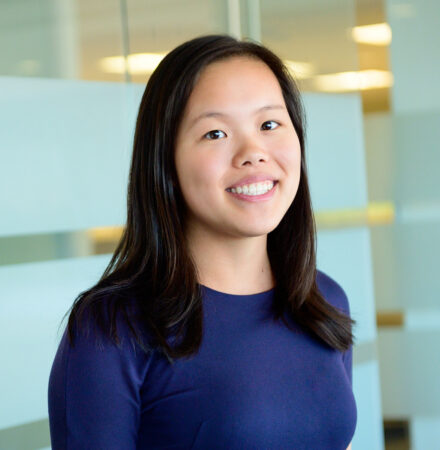 Ashley Feng is a former research associate for the Energy, Economics, and Security program at the Center for a New American Security.

Her research interests include U.S.-China trade relations, China’s economic policies, and China’s global economic footprint. She also researches the intersection of trade, investment restrictions, and export controls and national security. Prior to CNAS, she was research associate for China studies at the Council on Foreign Relations (CFR), where she researched U.S. policy toward China and Chinese foreign policy. Prior to CFR, she worked at the National Defense University, the Congressional Research Service, the Congressional-Executive Commission on China, and the China Affairs office in the Office of the U.S. Trade Representative. Her work and commentary have appeared in NPR, CNBC, Foreign Policy, Fortune, Scientific American, and The National Interest. She received her BA in government and politics and geographical sciences from the University of Maryland. She is fluent in Mandarin Chinese.