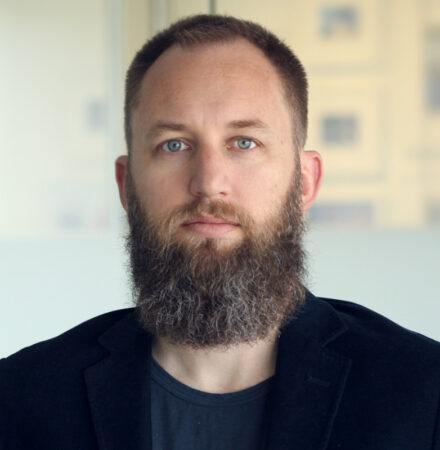 Ben FitzGerald is a partner at Lupa, a private investment firm, and an adjunct senior fellow at the Center for a New American Security (CNAS). At Lupa he leads the firm’s investment portfolio for technology with broadly defined security implications. At CNAS, Ben continues to speak and write on the intersection of strategy, technology, and business as they relate to national security.

Prior to these roles, Ben was the Executive Director - Strategy, Data, and Design in the Pentagon’s Office of the Undersecretary of Defense for Acquisition and Sustainment. In this role, he was the lead official responsible for reorganizing the former office of Acquisition, Technology, and Logistics, the largest such change since the Goldwater Nichols Act of 1986.

Before the Pentagon, Ben was a Professional Staff Member on the Senate Armed Services Committee. He also served as the Director of the Technology and National Security Program at CNAS, the founding Managing Director for the North American business of Noetic, a strategy consulting firm, and worked in a number of technology corporations to include IBM and Unisys.

Ben has written legislation, defense acquisition policy, including the creation of new acquisition pathways and governance models, and a variety of think tank reports. He has testified before Congress and his commentary has appeared in Defense News, Foreign Policy, NPR, Reuters, Vice, and on C-SPAN. His work at Noetic, where he relocated from his native Australia to establish the company’s first international business, was recognized with Australian Capital Territory Export Awards in 2007, 2008 and 2011.