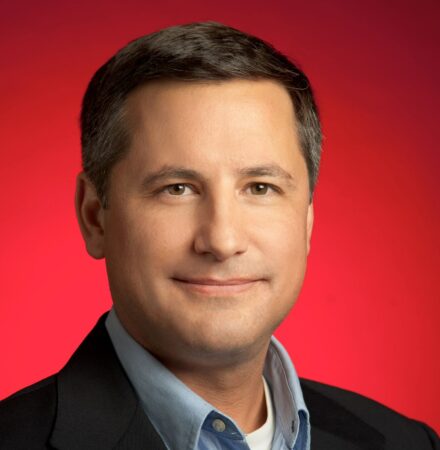 Ben Renda is a Senior Adjunct Fellow for the Technology and National Security Program at the Center for a New American Security (CNAS). Mr. Renda also serves as Chief Operating Officer, Project Fi at Google, where he supports all of the operational teams supporting Google’s mobile virtual network operator that was first to the U.S. market with a wi-fi first, multi-network, user-centric service.

Prior to joining Project Fi, Mr. Renda was recalled to military active duty as a naval officer supporting Defense Innovation Unit experimental. During his tenure there, he was Chief People Officer and Head of Business Development for all U.S. Navy Programs. He also supported various airborne technology projects and advised on best practices to bridge the DoD/Silicon Valley divide before retiring from the Navy Reserves.

Prior to moving to YouTube in 2010, as a Google Online Sales and Operations leader, Mr. Renda managed multiple Technology Business-to-Consumer and Retail teams across various service levels, business models, and sub-industries while managing several multi-million dollar books of business for Google AdWords clients.

He’s a former U.S. Navy fighter pilot who flew the F-14 Tomcat as a combat mission commander, was a flight instructor in the F-18E/F Superhornet, and was a military strategic planner for NATO in Naples, Italy.

Mr. Renda completed a joint master’s program with the Tuck School of Business at Dartmouth and the John F. Kennedy School of Government at Harvard University as well as a MS in Global Leadership from the University of San Diego while teaching full-time in the SuperHornet.