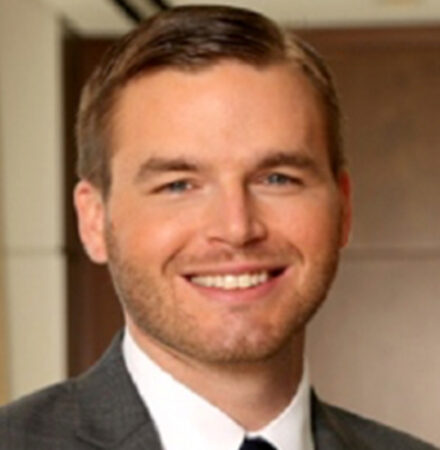 Brandon Willitts currently serves as Director, Military Employee Experience at First Data. His portfolio includes veteran and military spouse education, training, retention, and community engagement. He also serves as speechwriter for executive-level leadership and supports the communications team. In addition to his full-time role in the private sector, Willitts is the Executive Director and Co-founder of Words After War, a literary organization that brings veterans and civilians together to examine war and conflict through literature.

Prior to joining First Data, Willitts was a vice president in the Military and Veterans Affairs division at JPMorgan Chase, where he managed speech writing, social media strategy, and nonprofit engagement. The fourth generation of his family to have served in the military, Willitts enlisted in the U.S. Navy as an intelligence specialist shortly after 9/11, and was first assigned to the Directorate for Intelligence, J-2, Joint Chiefs of Staff, during the early-months of Operation Iraqi Freedom. Later he deployed with Patrol Squadron Four (VP-4) to Japan, Afghanistan, Bahrain, and Qatar, in support of Operation Enduring Freedom.

A native of California and Maryland, he now lives on Manhattan's Upper West Side. He holds a B.A. in literature and writing from Marlboro College.