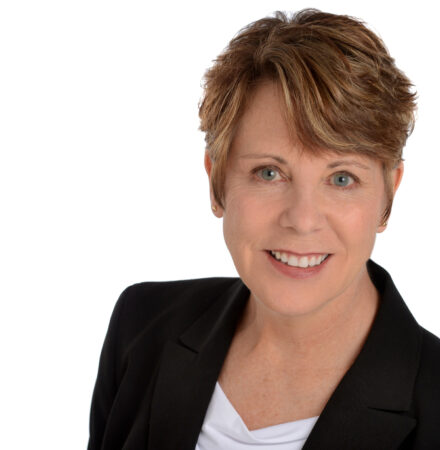 U.S. Army Brigadier General (Retired) Carol Eggert is Senior Vice President of Military and Veteran Affairs at Comcast NBCUniversal. In this role, she leads an eight-person team that works collaboratively across Comcast NBCUniversal to provide strategic leadership to all aspects of programs and outreach engaging the military and veteran community, including recruiting, hiring and building talent at all levels of the organization.

Carol brings more than 30 years of military and civilian experience to Comcast. In her civilian role, she assisted various organizations in the private, government and non-profit sectors with their initiatives in knowledge management, strategic planning and project management. During her military career, she served in a variety of command and staff positions and completed numerous overseas deployments, including a 15-month combat tour in support of Operation Iraqi Freedom as Chief of the Women’s Initiatives Division and Senior Liaison to the U.S. Embassy, Baghdad, where she conducted a full-scale analysis of women’s initiatives and developed a strategic plan for the economic and political empowerment of Iraqi women under the U.S. Secretary of State. She is the recipient of numerous awards and commendations in recognition of her contributions to the military, including the Legion of Merit, Bronze Star, Purple Heart and multiple awards of the Meritorious ServiceMedal.

Carol is a graduate of the prestigious U.S. Army War College, where she also served on the faculty and was later selected as the Deputy Commandant. She holds a bachelor’s degree in liberal studies, two master’s degrees in instructional design and strategic international studies, and a doctoral degree in organizational leadership. Carol serves on the Corporate Advisory Board for West Chester University, and the Boards of Directors for Valley Forge Military Academy, the Philly POPS, and PsychArmor. Her leadership in the private sector has been recognized by HillVets, who placed her on their 2016 list of the 100 most influential veterans in America; the Philadelphia Business Journal, who named her one of their 2016 Veterans of Influence; by We Are the Mighty, a military-focused media brand, who in 2018 recognized Carol as one of its “Mighty 25,” an annual list recognizing “individuals who are making a difference for military service members, veterans, and their families; and by Women Veterans ROCK!, a non-profit focused on women veterans that named Carol their 2018 Leaders & Legends Honoree of the Year.