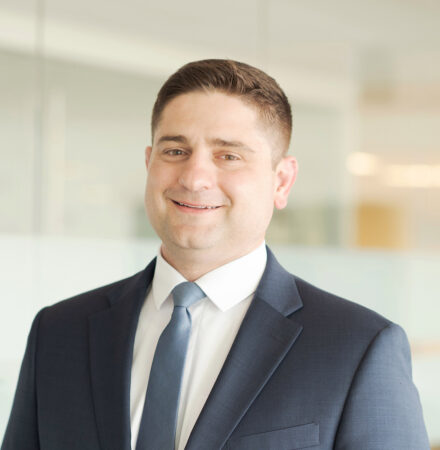 Originally from Dublin, Ohio, Commander Andrew Adams graduated from the U.S. Naval Academy in 2006 with a Bachelor of Science in Information Technology and a second discipline in National Security Affairs. He also holds a Master’s degree in Cyber Systems and Operations from the Naval Post-Graduate School and is an ISC2 Certified Information Systems Security Professional (CISSP).