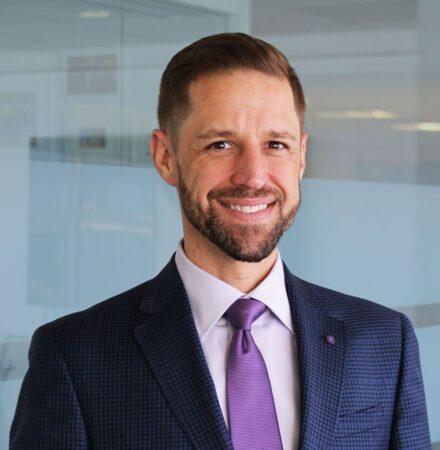 Chris Dougherty is an Adjunct Senior Fellow for the Defense Program at CNAS. His primary areas of research include defense strategy, operational concepts, and force planning. He combines these research priorities in his project A New American Way of War, comprised of military strategies, operational concepts, and force designs to deter and, if necessary, defeat Chinese or Russian aggression.

Prior to joining CNAS, Dougherty served as senior advisor to the deputy assistant secretary of defense for strategy and force development at the Department of Defense (DoD). During this time, he led a handful of major initiatives, including the development and writing of major sections of the 2018 National Defense Strategy (NDS). He also developed the wargaming and analytic inputs to the NDS. Prior to the NDS, he wrote the FY 2018 Defense Analytic Guidance, which revamped the previous force-planning construct and mapped out major reforms to the DoD’s analytic enterprise.

Dougherty served as an airborne infantryman with the 2nd Battalion, 75th Ranger Regiment in Fort Lewis, Washington, from 1997 to 2000.