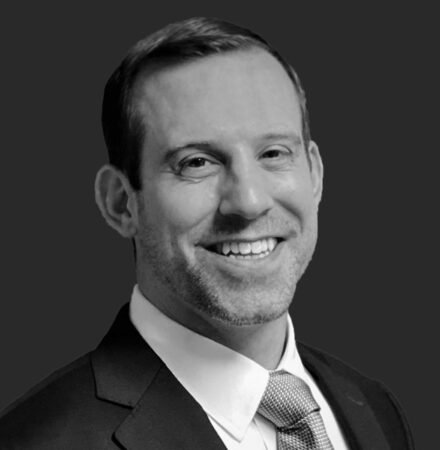 Cory Simpson is an Adjunct Senior Fellow with the Technology and National Security Program at the Center for a New American Security. Cory has more than twenty years of experience in government, the military, and the private sector at the intersection of cybersecurity, law, and strategy. He has served and worked in more than 70 countries.

Cory is currently an Executive Vice President at Resolute Strategic Services, where he partners with business leaders in navigating the most complex and significant challenges they and their organizations face in the area where security, technology, government, and business interests converge.

Prior to joining Resolute, Cory was selected to serve on two of the most consequential, congressionally chartered commissions in modern times. Cory first served as the principal legal advisor for the National Commission on the Future of the Army, where he helped oversee the Commission’s staff, research, and delivery of its final report to the Congress and President. The Commission’s report and recommendations resulted in enduring improvements to the Army’s force structure, readiness, and modernization. Cory subsequently served as a senior director for the U.S. Cyberspace Solarium Commission, where he led staff in producing a comprehensive strategy for protecting the United States from cyberattacks of significant consequence, including draft policies and legislation required to implement that strategy. To date, Congress has enacted more than 30 of the Solarium’s recommendations into law.

Cory served on active duty in the Army Judge Advocate General’s Corps from 2004 to 2016 and continues to serve in the Army Reserve. Cory has spent most of his Army career supporting the special operations and airborne communities, including multiple combat tours.

Cory is a sought-after speaker and lecturer on cybersecurity, national security, and technology policy. He earned a Master of Laws, Military Law from The Judge Advocate General’s Legal Center and School; a Juris Doctorate from West Virginia University College of Law; and a BA in accounting with a minor in philosophy from Transylvania University.