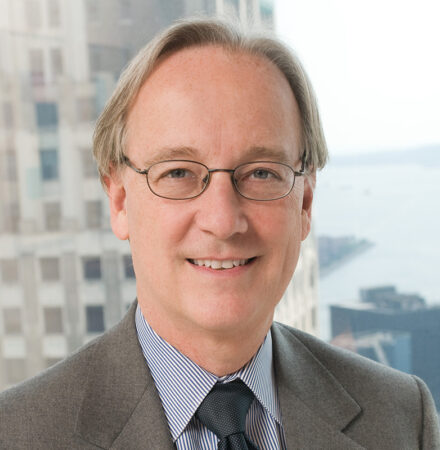 Dale Ponikvar retired as the senior corporate tax partner in the New York office of Milbank, Tweed, Hadley & McCloy where he headed the Corporate and Financial Restructuring Group in the firm's Tax Department.

Mr. Ponikvar is a member of the Board and Legal Counsel to the American Council on Germany and is the US Chairman of its Business Advisory Committee. Mr. Ponikvar is also a member of the Board of Governors of the Graduate Faculty of the New School for Social Research in New York, from which he holds an MA degree in philosophy. He is Chairman of the Singers Forum Foundation, board member of the Lar Dance Company, and is active with several other tax-exempt arts and education oriented organizations.

When still a teenager, Mr. Ponikvar attended a gymnasium in Hamburg, Germany as an AFS exchange student. While obtaining his BA at Yale, he spent his junior year studying philosophy at La Sorbonne in Paris. He is fluent in German and French and conversant in Italian. Mr. Ponikvar obtained his law degree from NYU.