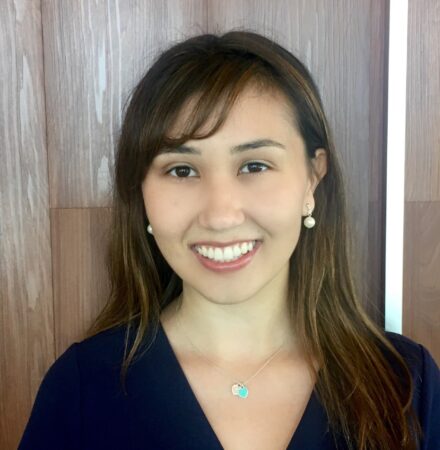 Dania Torres is the Joseph S. Nye, Jr. Intern for the Middle East Security Program at the Center for a New American Security (CNAS).

Previously, Dania interned at the U.S. Department of State’s Bureau of Democracy, Human Rights, and Labor, Office of International Labor Affairs, where she focused on issues of collective bargaining, forced labor, and the migrant workforce in the Middle East. She has also worked on education policy at the White House Initiative on Educational Excellence and on business strategy at Hulu.

Dania graduated in June 2020 from Dartmouth College as a War and Peace Fellow with a B.A. in Government and Middle Eastern Studies. In college, she conducted research on political violence in Iraq and disability narratives in the Middle East. She also studied abroad in Morocco, and participated as a citizen diplomat in international forums in Russia, Switzerland, and Mexico. Dania is proficient in Arabic and Spanish.