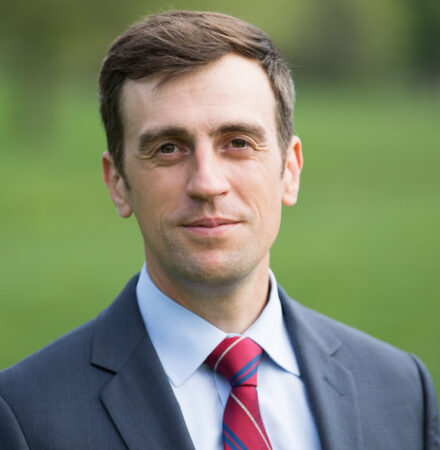 Daniel Feehan is a former Adjunct Senior Fellow at the Center for a New American Security.

Mr. Feehan previously served in the active duty Army and the National Guard as an engineer officer, having been inspired to military service in the aftermath of the September 11th attacks in 2001. He served two combat tours in Operation Iraqi Freedom. His military awards include the Bronze Star Medal, the Army Commendation Medal with Valor, and the Ranger Tab. After leaving active duty, he sought to make an impact in social justice and became a middle school math teacher, serving low income students in Gary, Indiana through Teach For America.

Raised in Minnesota, he holds a Bachelor’s Degree in International Politics from Georgetown University and a Master of Public Policy Degree from the Harvard Kennedy School.