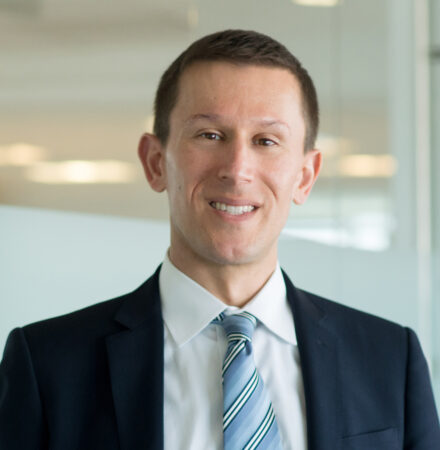 Daniel M. Kliman is an Adjunct Senior Fellow for the Indo-Pacific Security Program at the Center for a New American Security (CNAS). He is an expert in Asia-Pacific strategy, with a particular focus on U.S. competition with China. Kliman is also an officer in the U.S. Navy Reserve.