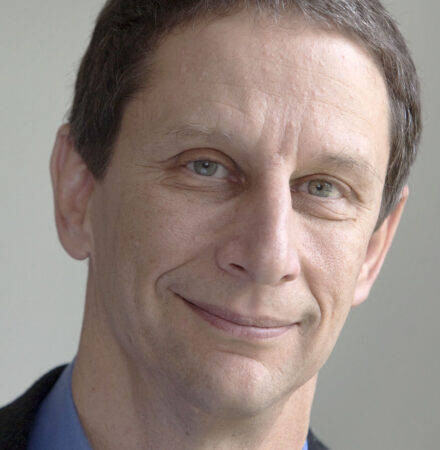 David Finkel is the national enterprise editor of the Washington Post. He is the author of The Good Soldiers and Thank You for Your Service, written while in residence at CNAS. David is a winner of the Helen Bernstein Book Award for Excellence in Journalism. He won the Pulitzer Prize for explanatory reporting in 2006 for a series of stories about U.S.-funded democracy efforts in Yemen, and the MacArthur "Genius" Grant in 2012. David has reported from the Middle East, Africa, Central America, Europe, and across the United States and covered a wide spectrum of complex topics: the plight of refugees during the conflicts in Kosovo, worldwide patterns of illegal migration, a failed experiment in democracy building in Yemen, and, most notably, the counterinsurgency campaign in Iraq. He lives in Silver Spring, Maryland, with his wife and two daughters.

David received a B.A. (1977) from the University of Florida. He is currently a senior writer-in-residence at the Center for a New American Security and the national enterprise editor at the Washington Post. Prior to joining the Post as a staff writer in 1990, he was a staff writer for the St. Petersburg Times and the Tallahassee Democrat.