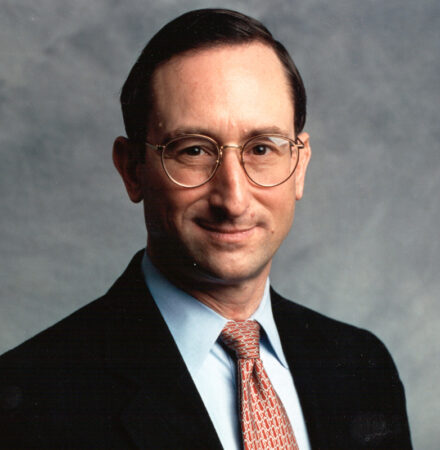 He is Chairman of the MIT Investment Management Company, which oversees the investment of MIT’s approximately $17 billion endowment and is a member of the MIT Executive Committee. He is also a member of the Council on Foreign Relations; Vice Chairman of Business Executives for National Security, Inc., a Vice Chairman of the Intrepid Foundation; and serves on the Board of the Center for a New American Security and the MIT Lincoln Laboratory. Mr. Bovin is listed in Who’s Who in Finance and Industry.

Mr. Bovin received his B.S. degree from the Massachusetts Institute of Technology and an M.B.A. degree from the Harvard Business School. He has more than 40 years of experience advising Senior Managements and Boards of Directors of domestic and international companies and government agencies.

Mr. Bovin has been awarded both the Office of the Secretary of Defense Medal for Exceptional Public Service, as well as the Department of Defense Medal for Distinguished Public Service. He is a contributor to the book, “Keeping the Edge: Managing Defense for the Future” and has taught at the Sloan School of Management and West Point. Defense Daily named Mr. Bovin as one of the world’s 40 Most Influential People in global defense, aerospace and national security and Defense News has named him one of the 100 Most Influential People in U.S. defense.