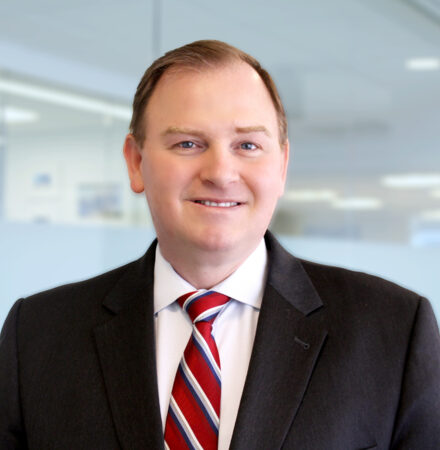 Jerry Hendrix was the Senior Fellow and the Director of the Defense Program at the Center for a New American Security.

A retired Captain in the United States Navy, his staff assignments include tours with the Chief of Naval Operation’s Executive Panel (N00K), where his efforts centered on Homeland Defense, Naval Aviation, and Navy Missile Defense, the Office of the Undersecretary of Defense for Policy (Force Development) where he served as Executive Secretary for the Irregular Warfare Quadrennial Defense Review cell, and the OSD Office of Net Assessment where he assisted the Director on topics related to forecasting future capabilities and alternative security environments.  From 2011-2012 he served as the Director and Designated Federal Officer of the Secretary of the Navy’s Advisory Panel.  In this position he assisted the Advisory Panel in their deliberations on the Department’s energy policy and its approach to the Asia Pacific region.  He also contributed to the 2012 Department Posture Statement to the Congress.  Following the fall, 2011 Navy Inspector General’s Report on the state of the Naval History and Heritage Command, he was verbally ordered by the Secretary to assume the position of Director of Naval History.

Hendrix previously served as the Navy Fellow to the Weatherhead Center for International Affairs at Harvard University where he focused on the use of naval power as an instrument of coercive diplomacy.  He has been awarded a Bachelor Degree in Political Science from Purdue University, Masters Degrees from the Naval Postgraduate School (National Security Affairs) and Harvard University (History) and received his doctorate from King’s College, London (War Studies).   His awards include two Legion of Merit awards, and the Defense Superior Service Medal.  He has twice been named the Samuel Eliot Morison Scholar by the Navy Historical Center in Washington, DC, and was also the Center’s 2005 Rear Admiral John D. Hays Fellow. He also held the Marine Corps’ General Lemuel C. Shepherd, Jr. Fellowship. He authored the book Theodore Roosevelt’s Naval Diplomacy and received a number of awards, including the United States Naval Institute’s Author of the Year and the Navy League’s Alfred T. Mahan Award for Literary Achievement.