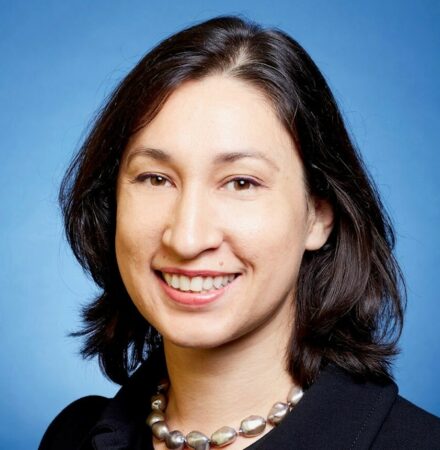 Ms. Ribakova was previously a visiting fellow at Bruegel, where her research focused on financial markets, EMs, and central banks. Prior to Bruegel, she held senior level roles in economic research at a diverse set of financial institutions, most recently with Deutsche Bank in London as Head of EEMEA Research, as well as leadership positions at Amundi (Pioneer) Asset Management, Avantium Investment Management, and Citigroup. She has also taught graduate and undergraduate courses at the Stockholm School of Economics and given guest lectures at the London School of Economics, New Economic School in Moscow and Chicago Booth in London. Ms. Ribakova began her career as an economist at IMF headquarters in Washington D.C.

Ms. Ribakova received her Master’s in Economics from University of Warwick in the United Kingdom, funded by Chevening Scholarship, and a Bachelor’s degree in Economics and Business Administration from the Stockholm School of Economics, funded by a Swedish Government Scholarship.