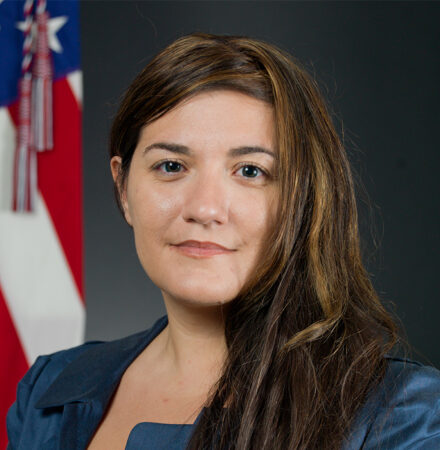 Elisa Catalano Ewers is is an adjunct senior fellow at the Center for a New American Security, focusing on the Middle East and US national security and foreign policy.

From 2005 - 2016, Ms. Catalano Ewers served as foreign policy and national security expert in the U.S. Government. Her last position was as a Director for the Middle East and North Africa on the National Security Council staff. Prior to her position at the White House, she acted as senior policy advisor to the U.S. Ambassador to the United Nations Susan Rice, and before that to the Under Secretary of State for Political Affairs Bill Burns. Ms. Catalano Ewers advised on foreign and national security policy with a broad Middle East and counter- terrorism focus, covering the range of security, political, and economic issues. Her portfolios included areas such as the Iran negotiations, U.S. policies in response to the "Arab Spring," transition in Iraq, and relations with the Gulf Arab states. Ms. Catalano Ewers' previous assignments at the State Department included Senior Advisor to the Assistant Secretary for Near East Affairs, and Chief of Staff to the Coordinator for Iraq and the Senior Advisor for the Gulf and Southwest Asia. Prior to her government service, she spent seven years in the private sector including at Booz Allen Hamilton and Wellington Management Company.