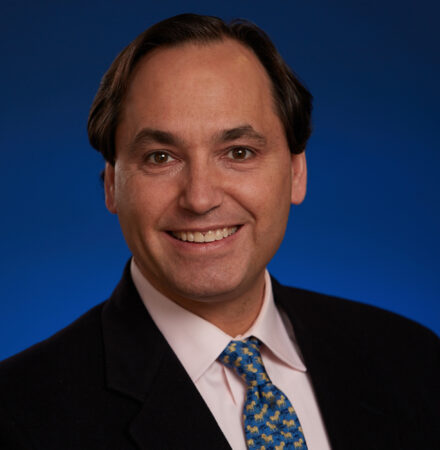 He originally joined S.A.C. Capital Advisors in 2004 as the firm’s first Director of Research. In January 2013 he became Head of Equities and, in January 2015, he became Head of Discretionary Investing at Point72. From June 2016 through December 2017 he served as the President and Chief Investment Officer of Stamford Harbor Capital, L.P., a company owned by Steven A. Cohen. He returned to Point72 in January 2018.

In his various leadership roles at the firm, Mr. Boyle managed the Long/Short and Macro PMs. He created and led the firm’s professional development programs, including P72 Academy and the 9s Program, and helped drive the Internationalization of the firm, overseeing offices in London, Hong Kong, Tokyo and Singapore.

Prior to joining S.A.C., Mr. Boyle was a Founding Partner of Thomas Weisel Partners, and a Managing Director at Alex. Brown & Sons. He began his career as an investment banker with Salomon Brothers Inc.

Mr. Boyle received his A.B. in Economics from Stanford University and his M.B.A. from Dartmouth College. He has lectured on investing at Brown, Yale, Dartmouth, Harvard, Cambridge and UNC, and delivered testimony to Congress on financial regulation.

Mr. Boyle is a member of the Advisory Board of the Center for a New American Security (CNAS), a Director of The US Friends of the International Institute for Strategic Studies (IISS) and Vice Chairman of The BOMA Project in East Africa. He was a 2018 and 2019 delegate from the IISS to the Shangri-La Dialogue in Singapore. He is a Council Member of the Hoover Institution and a Lionel Curtis member of Chatham House. Mr. Boyle helps lead the annual Ride For Our Vets, the major source of funding for the Connecticut Veterans Legal Center.