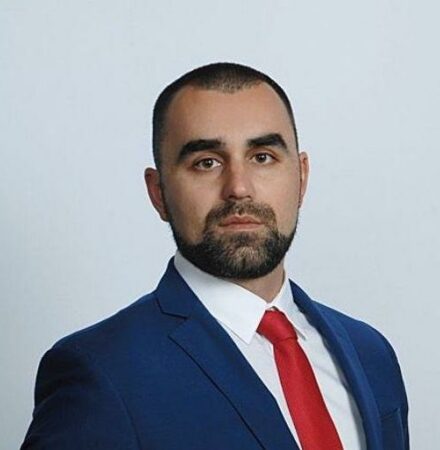 He has published a number of think tank monographs, book chapters, and articles in journals such as the Naval War College Review, The Washington Quarterly, India Review, and Asian Security. His research focuses on grand strategy, the history of strategic thought, and Asian security. His work has been featured or cited in The Guardian, The American Interest, The Financial Times, The Economist, The Indian Express, Le Monde, The Diplomat, The National Interest, and BBC World, amongst others. He is a contributing editor for War on the Rocks, and the coordinator of the Rochambeau Dialogue—a Franco-American Track 1.5 on defense issues held every year in Newport, RI.

Dr. Rehman holds a BA, Masters of Science, Masters of Research (MRes) and Ph.D. in Political Science (with distinction and a specialization in Asia Studies) from the Institute of Political Studies (Sciences Po) in Paris, France.