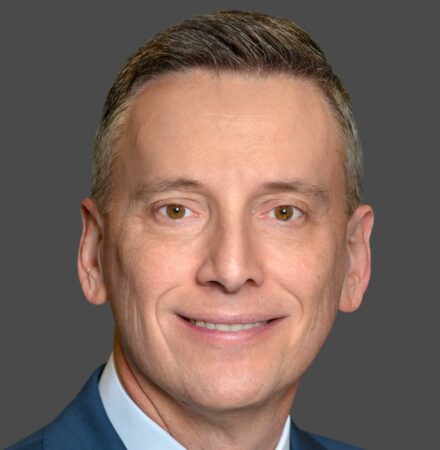 James F. Carlini is the Chief Technology Officer at Leidos where he is responsible for the development and implementation of corporate technology and engineering strategies; including the capture, execution, and transition of contract research and development through the Leidos Innovation Center (LInC).

Prior to joining Leidos, Mr. Carlini founded a consultancy where he provided services to a wide range of industry and government national security organizations. He also served as the chair of the Georgia Tech Research Institute External Advisory Committee.

Prior to founding his consultancy, Mr. Carlini served at Northrop Grumman Electronic Systems, with his most recent position being Vice President of Advanced Development Programs. He was responsible for the strategic planning, capture, and execution of advanced development programs in the Electronic Systems Sector. He had cognizance over advanced development programs in the areas of force protection, strike and combat, advanced surveillance systems, chemical and biological defense, land combat, and navigation systems.

Prior to Northrop Grumman, Mr. Carlini was the Director of the Special Projects Office (SPO) at the Defense Advanced Research Projects Agency (DARPA). He was responsible for the strategic planning and execution of science and technology investments in the areas of tactical sensing from space, space control, hard and deeply buried target characterization, GPS jamming mitigation, cruise missile defense, chemical and biological warfare defense, and mobile target engagement.