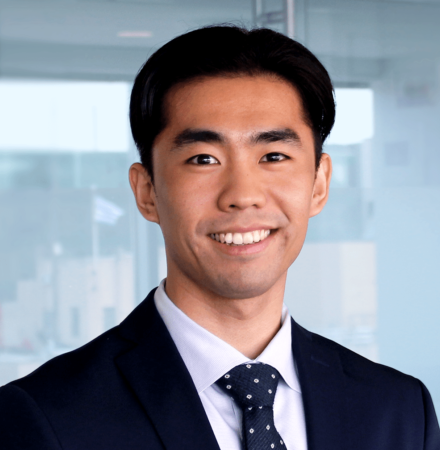 James Park is the Joseph S. Nye, Jr. Research Intern for the Asia-Pacific Security Program at the Center for a New American Security (CNAS).

James is currently pursuing an M.A. degree in Asian Studies with a focus on East Asian foreign policy at The George Washington University’s Elliott School of International Affairs. Upon his graduation, he plans to seek further education in China.

Prior to joining CNAS, James interned at the Asia Society Policy Institute, Korea Economic Institute of America (KEI), and the Committee for Human Rights in North Korea (HRNK) where he familiarized himself with a variety of regional political and security issues in East Asia.

While his primary regional focus is on the Korean peninsula, James also built a strong interest in China during his undergraduate years when he studied abroad in China multiple times.