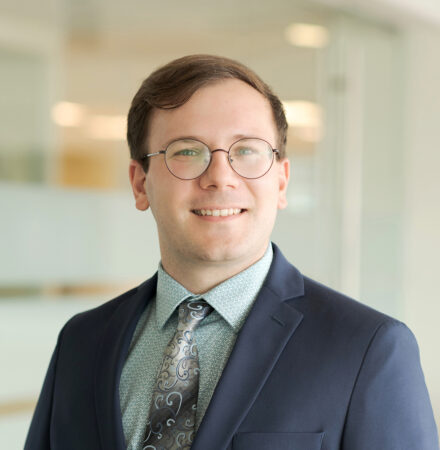 Jason Bartlett is a former Research Associate for the Energy, Economics, and Security Program at CNAS. He analyzes developments and trends in sanctions policy and evasion tactics, proliferation finance, and cyber-enabled financial crime with a regional focus on North Korea, Iran, and Venezuela. He also researches the U.S.-ROK alliance and international security issues, such as North Korean military provocations and cybercrime. Lastly, Bartlett leads research and writing for the CNAS Sanctions by the Numbers series.

Prior to joining CNAS, Bartlett worked at various nonprofit research organizations such as C4ADS, the Center for Strategic and International Studies, the Committee for Human Rights in North Korea, and the Asan Institute for Policy Studies in South Korea. He also spent several years volunteering at human rights–focused NGOs resettling North Korean defectors in the United States and South Korea.

Bartlett was a 2018–2019 Boren fellow and Critical Language Scholarship (CLS) recipient in South Korea for Korean language immersion through the U.S. Departments of Defense and State, respectively.

He holds a master’s degree in Asian studies and a graduate certificate in refugee and humanitarian emergencies from the School of Foreign Service at Georgetown University. He received a BS in Spanish language and literature and a BA in international studies from SUNY Oneonta. He also graduated from the Korean Language Institute at Yonsei University in Seoul. Bartlett is fluent in Korean and Spanish.

Outside of CNAS, Bartlett is a contributing author for The Diplomat, where he writes on the intersections of cyber, culture, and security in Asia. He is also a member of the North Korea Cyber Working Group at the Harvard Kennedy School’s Belfer Center. His commentary and analysis have appeared in The Wall Street Journal, Government Matters, Business Insider, Yahoo! Finance, The Wire China, NK News, Inkstick Media, Radio Free Asia, Voice of America – Korean, The National Interest, and El País.