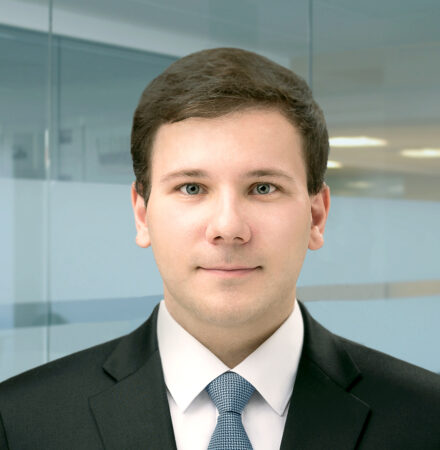 Jason Bartlett is a Research Assistant for the Energy, Economics, and Security Program at CNAS. His research focuses on sanctions policy and evasion tactics, counterproliferation finance, and cyber-enabled financial crime involving fintech-related national security risks with regional focus on North Korea, Venezuela, and Iran. He also leads research and writing for the Sanctions by the Numbers series.

Prior to joining CNAS, Jason conducted geopolitical and security-related research pertaining to the Korean Peninsula at the CSIS Korea Chair, The Committee for Human Rights in North Korea, and The Asan Institute for Policy Studies in South Korea. He also volunteered as a News Translator for Daily NK and provided years of resettlement assistance for North Korean defectors living in South Korea and the United States through several human rights NGOs.

Jason holds an MA in Asian Studies from the School of Foreign Service and a Graduate Certificate in Refugee and Humanitarian Emergencies from Georgetown University, as well as a BS in Spanish and a BA in International Studies from SUNY Oneonta. He also graduated from the Korean Language Institute (KLI) at Yonsei University in Seoul, South Korea. Jason is fluent in Korean and Spanish.

Outside of CNAS, Jason is a contributing researcher for the North Korea Cyber Working Group at the Harvard Kennedy School’s Belfer Center.