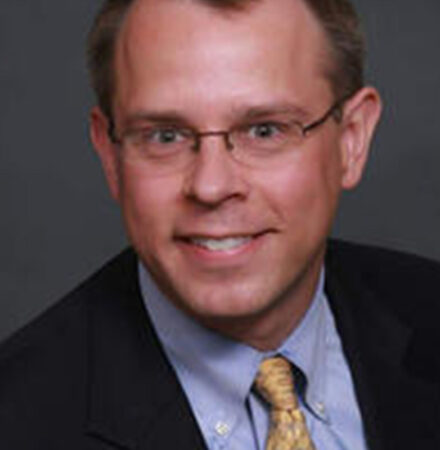 Jim Thomas is a Principal in the Telemus Group. He previously served as Vice President and Director of Studies at the Center for Strategic and Budgetary Assessments (CSBA). Mr. Thomas is an experienced analyst and practitioner in the fields of strategy formulation, scenario development, force and operational planning, alliance and coalition management, conventional and nuclear deterrence, and intelligence. He has published monographs with CNAS, CSBA, and the International Institute for Strategic Studies, and his articles have been published in Foreign Affairs, The American Interest, The National Interest, and the Wall Street Journal. He frequently testifies before the Congress. Earlier in his career, Mr. Thomas held the position of Vice President of Applied Minds, Inc., a private research and development company specializing in rapid, interdisciplinary technology prototyping. He also served for thirteen years in a variety of policy, planning, and resource analysis posts in the Department of Defense, culminating in his dual appointment as Deputy Assistant Secretary of Defense for Resources and Plans, and Acting Deputy Assistant Secretary of Defense for Strategy. In these capacities, he was responsible for the development of the defense strategy, conventional force planning, resource assessment, and the oversight of war plans. Mr. Thomas spearheaded the 2005-2006 Quadrennial Defense Review (QDR) and was the principal author of the QDR Report to Congress. A former Reserve Naval officer, Mr. Thomas served as a naval warfare analyst in the Office of Naval Intelligence and National Military Joint Intelligence Center. He received the Department of Defense Medal for Exceptional Civilian Service in 1997 for his work at NATO, and the Department of Defense Medal for Distinguished Public Service in 2006 for his strategy work. He is a member of the Council on Foreign Relations and the International Institute for Strategic Studies and holds a BA degree with high honors from the College of William and Mary, an MA degree from the University of Virginia, and an MA degree from the Johns Hopkins University School of Advanced International Studies.