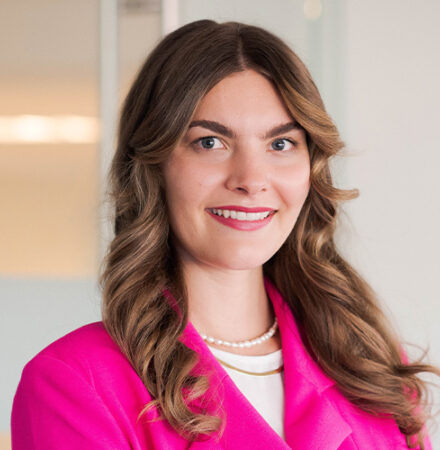 Jocelyn Trainer is a Research Assistant for the Energy, Economics, and Security Program at CNAS. She analyzes developments and trends in sanctions policy and evasion tactics, illicit financial crime, and efforts to combat corruption and human rights abuses, focusing on sub-Saharan Africa, particularly the Horn of Africa. She also researches the nexus between climate change, energy, and national security to inform cross-sectional policy. Trainer leads research and writing for the CNAS Sanctions by the Numbers series.

In previous roles, she worked on inclusive peace processes at the United States Institute of Peace, international institutions and global governance at the Council on Foreign Relations, and nuclear security and nonproliferation at CRDF Global. Trainer was a 2022 Graduate Fellow with the United Nations Association with the National Capital Area. Her writing and analysis have appeared in Lawfare, New Security Beat, and the United States Institute of Peace, among others.

Trainer holds an M.A. in security policy studies with a concentration in conflict resolution from the Elliott School of International Affairs at The George Washington University. She received a B.A. in political science, a B.A. in Spanish, and a minor in international relations from Loyola Marymount University. Her research interests include climate change and energy security, peacebuilding, countering violent extremism, gender studies, and U.S.-Africa policy.