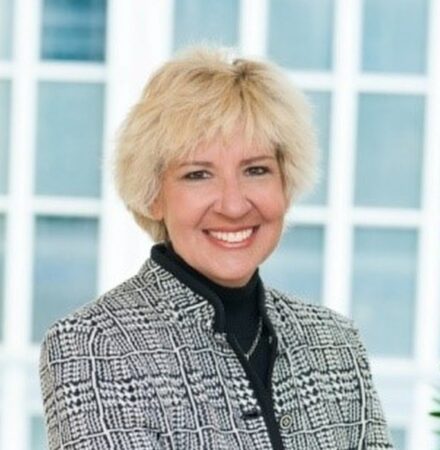 Prior to Fusion Partners, Karen headed the Pensions, Endowments and Foundations Group for the Securities Division of Goldman, Sachs & Co., until mid-2009. Karen joined Goldman Sachs in 1997 to work on firm wide projects and moved to the Pension Services Group in 1998. She served as Chief Operating Officer of the Firmwide Marketing Committee from 2000 to 2002. Karen became a Managing Director in 1999 and a Partner in 2004. During this time, she was the head of the Pensions, Endowments and Foundations Group for North America. She served on the Retirement Committee from 2001 to 2009.

Prior to joining Goldman Sachs, Karen was a Vice President of Strategic Marketing and Business Development at Morgan Stanley & Co., Inc. from 1995 to 1997. Before coming to Wall Street, she spent close to ten years with the General Electric Company and GE Capital.

In June 2015, she joined the board of The Museum of American Finance. Karen serves on the boards of The Damon Runyon Cancer Foundation (since 2005) and buildOn (since 2012).

Karen earned a BS degree from Iona College in 1984 and an MBA from the University of Chicago in 1986.