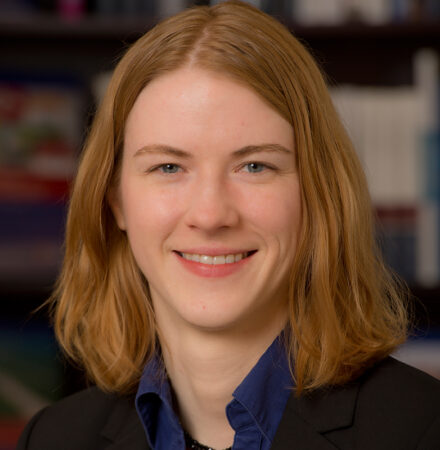 Kelley Sayler is a former Associate Fellow at the Center for a New American Security (CNAS), where she worked with the Defense Strategies and Assessments Program and the Future of Warfare Initiative.

Ms. Sayler’s recent CNAS publications include Battlefields and Boardrooms: Women's Leadership in the Military and the Private Sector; Creative Disruption: Technology, Strategy, and the Future of the Global Defense Industry; Building Better Generals; and Game Changers: Disruptive Technology, and U.S. Defense Strategy.  Her writing has also appeared in The National Interest, CNN.com, Defense News, and War on the Rocks, among others.

Prior to joining CNAS, Ms. Sayler was a Research Associate with the Defense and National Security Group at the Center for Strategic and International Studies (CSIS), where her work focused on the international security environment and defense strategy and policy. She previously interned with CSIS’ Project on Nuclear Issues (PONI) and wrote extensively on U.S. nuclear policy for the PONI Debates the Issues blog.