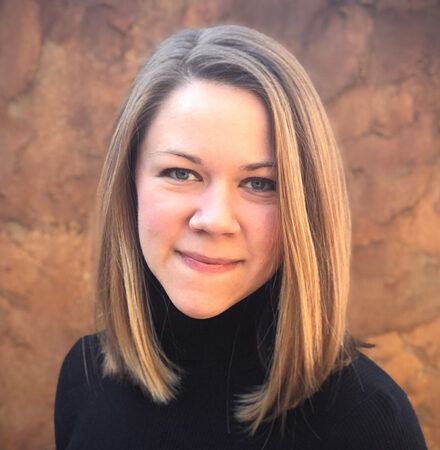 Kirsten Asdal is an active duty Surface Warfare Officer in the U.S. Navy currently serving on the Office of the Secretary of Defense Red Team. Previously she served in the China section of the Chief of Naval Operations Strategic Plans Branch, as AssistantOperations Officer on the staff of Destroyer Squadron 31, and as First Lieutenant onboard USS MICHAEL MURPHY (DDG 112). She has deployed twice to the western Pacific, onboard USNS MERCY (T-AH 19) for the Pacific Partnership 2018 mission and with USS MICHAEL MURPHY in support of maritime security, theater security cooperation, and presence operations.

Kirsten grew up in Chester, New Jersey with four sisters. She graduated from the U.S. Naval Academy in 2013 with a Bachelor of Science in Chinese and subsequently spent a year in Taiwan as a Fulbright fellow studying cross-strait relations and conducting research on regional maritime security developments. She earned a Master of Science in Contemporary Chinese Studies from the University of Oxford where she focused her research on China’s 21st century pursuit of sea power.