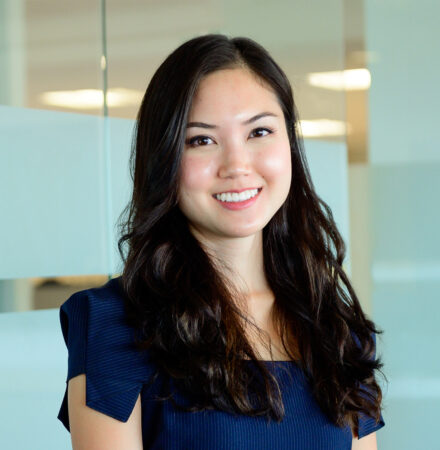 Kristine Lee is an Associate Fellow with the Center for a New American Security (CNAS), where she focuses on U.S. alliances and partnerships in the Indo-Pacific region, U.S.-China relations, and managing the North Korea threat.

Ms. Lee was a recipient of the Fulbright fellowship and received her A.B. from Harvard College, where she was the Editor-in-Chief of the Harvard International Review. She earned her Master in Public Policy from the Harvard Kennedy School, focusing on international relations and security studies. She has appeared as a commentator on CNN, Al Jazeera, Voice of America, among other outlets, and her writing and analysis has appeared in Foreign Affairs, War on the Rocks, Foreign Policy online, The Hill, USA Today, The National Interest, The Diplomat, and various CNAS publications.