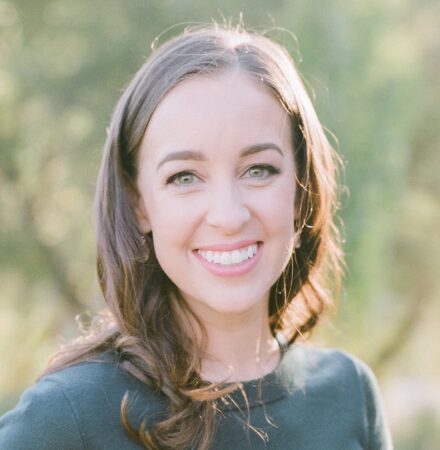 Lauren Dailey is the COO of Second Front Systems, located in San Francisco, CA. In her role, she manages the company’s operations, helping the government access venture-backed technologies developed by the private sector. As a public benefit corporation, Second Front brings dual-use technologies developed by Silicon Valley to bear on national security missions. Prior to this, she served as the Senior Director, Pathways, at the Defense Innovation Unit Experimental (DIUx). In this position, she developed a first-of-its-kind rapid acquisition mechanism called the Commercial Solutions Opening (CSO), which leverages Other Transaction authorities to execute fast, flexible, and collaborative deals with top-tier technology companies across the country. As a result of her work, DIUx has deployed over $180M to over 60 companies in areas as diverse as machine learning, autonomy, and commercial space. Mrs. Dailey sets and manages the innovative acquisition strategy for DIUx, which aims to fundamentally change the way the Department of Defense does business. Using these new techniques, DIUx scouts, connects and supports the innovation of disruptive technology that sustains and extends U.S. strategic advantage in defense.

Prior to her position at DIUx, Mrs. Dailey served as the Special Assistant to the Principal Deputy Assistant Secretary of the Army (Acquisition, Logistics, and Technology). In that capacity, she advised and supported the Principal Deputy across the full spectrum of policy and oversight matters concerning Army acquisition – including operations of a 6,000 person organization managing over 600 Army weapon systems programs and contracts totaling more than $70B. In this capacity, she helped develop and promulgate the Department’s acquisition reform proposals included in congressional legislation. She also previously served as the Special Assistant to the Deputy Assistant Secretary of the Army (Procurement), focusing on oversight of all Army procurement operations and the development of the Army contracting workforce.

Mrs. Dailey holds a Master of Science in Commerce and a Bachelor of Arts, both from the University of Virginia.