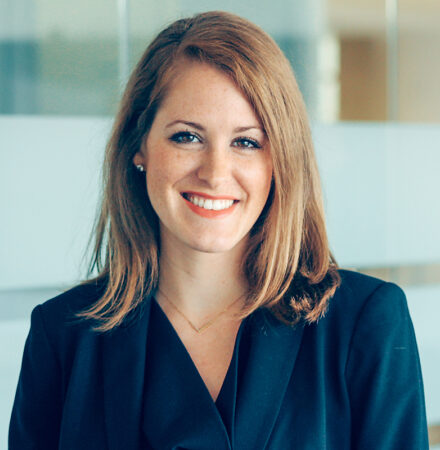 Lauren Fish is a former Research Associate with the Defense Program and Future of Warfare Initiative at the Center for a New American Security (CNAS).

Prior to joining CNAS, Ms. Fish worked as a Defense Fellow for Senator Tom Cotton where she focused primarily on defense reform, terrorism, and the Middle East. She also interned at the Pentagon in the Office of the Secretary of the Defense for Policy focusing on the Middle East. Previously, she spent four years as a compensation consultant at Radford, an Aon Hewitt company, in San Francisco.