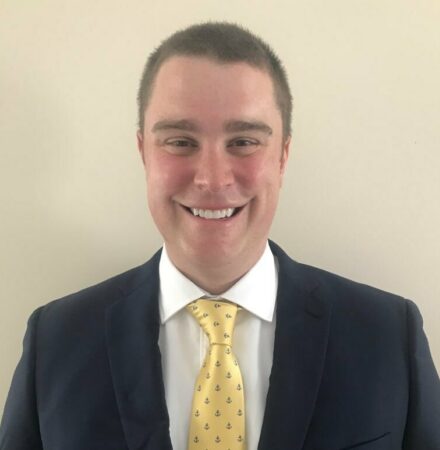 LCDR Jared Mallis is a former senior military fellow at the Center for a New American Security.

He hails from Taylor, PA. He attended The Pennsylvania State University, earning a Bachelor of Arts in History and was commissioned in 2006 through the Naval Reserve Officer Training Corps (NROTC). He holds a Master of Business Administration from the Anderson School of Management at The University of New Mexico.

His assignments ashore were as an NROTC instructor at the University of New Mexico and most recently as a Requirements Officer for the Chief of Naval Operations under the Director, Expeditionary Warfare (OPNAV N95). During his time at N95 he worked on the Expeditionary Sea Base (ESB) class program as well as various landing craft to include the Ship to Shore Connector, Landing Craft Utility (LCU), and Landing Craft Air Cushion (LCAC) programs.