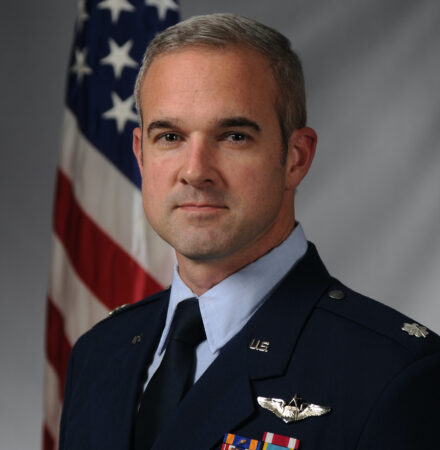 Lieutenant Colonel Kaveri T. Crum is a National Defense Fellow at the Center for a New American Security (CNAS) in Washington, D.C.

Lieutenant Colonel Crum received his commission from the University of Kentucky, Reserve Officer Training Corps, in May 2003. He began his career as an MC-130E Combat Talon navigator, and then assisted the stand-up of the 73d Special Operations Squadron, operating the MC-130W. Following this, he was a member of the initial cadre for the AC-130W Stinger II. Lieutenant Colonel Crum has operational experience in South America and the Middle East, as well as combat tours in Operation Iraqi Freedom and Operation Enduring Freedom.